How to Join
Application Forms are available to PROPOSERS from the Club Secretary and must be accompanied by a refundable deposit of Ksh. 2,000.00 and returned within one month of issue. Committee members are NOT permitted to propose, second or support any application

If the proposal is approved, the Committee will recommend that a Balloting Card be issued so that the candidate(s) can meet Committee members and obtain the required signatures.

If, however, the Committee feels that a proposal is unlikely to succeed, the Proposer will be offered the opportunity to withdraw the application.

The completed Balloting Card must be returned to the Club Secretary within One month of its issue. Failure to do this may result in the application being withdrawn or deferred. The card must remain in the possession of the Proposer or Seconder, who should accompany the candidate(s) when signatures are being collected.

The candidate(s) should not have possession of the card nor should they be permitted to obtain signatures on their own. The application will be balloted for by a meeting of the full Committee and if approved, the new member will be required to pay all fees in full before he can use the facilities of the Club and enjoy reciprocating rights. If the fees remain unpaid one month from the time membership is offered, the invitation will be withdrawn. Members of the Committee normally try to be available at the Club on Thursdays between 6.30 p.m. and 8.00 p.m. to meet prospective members and sign Balloting Cards. A minimum of seven Committee signatures are required before it is returned

The Proposer or Seconder is responsible for the signing-in and the conduct of the candidate(s). There is no restriction on the number of times a candidate may be signed-in during the period of completion of the Balloting Card, and it is recommended that the Proposer or Seconder accompany the candidate and spouse if relevant to the Club every Thursday evening until the date of the ballot (even if the necessary signatures have already been obtained) so as to introduce the candidate to as many members of the Club and Committee as possible, in order that a broad-based opinion of suitability for membership A person living or working in Eldoret who is not a member and who has not received a Balloting Card is entitled to be signed into the Club as a guest only ONCE per month. The signing-in must be completed by the member making the introduction, not by the guest, and guests must be accompanied by their host at all times while on the Club premises. Guests are not allowed to make purchases in the Club

No member may proposes or second more than two candidates in any one calendar year, and a husband and wife may not propose, second or support the same candidate. It is also recommended that supporters sign no more than five or six application forms during the same period. Any queries may be referred to the Secretary or to the Chairman of the Membership Sub-Committee.

The Member introducing the guest shall enter the name of the guest and other particulars required in the book provided for the purpose. Failure to comply with this Rule renders the member at fault liable to the fine prescribed in the By-Laws. The Member introducing a guest shall be personally responsible for his/her conduct while on the premises of the Club and shall pay all dues required by the Club in respect of such guest.

The Committee shall be empowered to restrict the privilege of the introduction of guests at any time. Accounts – Members’ Accounts shall be made up at the end of each month and payment shall be due by the last day of the following month. If at the end of such following month a member’s remains unpaid a reminder notifying the amount outstanding and the fact that a surcharge is payable shall be sent by post to the member concerned. 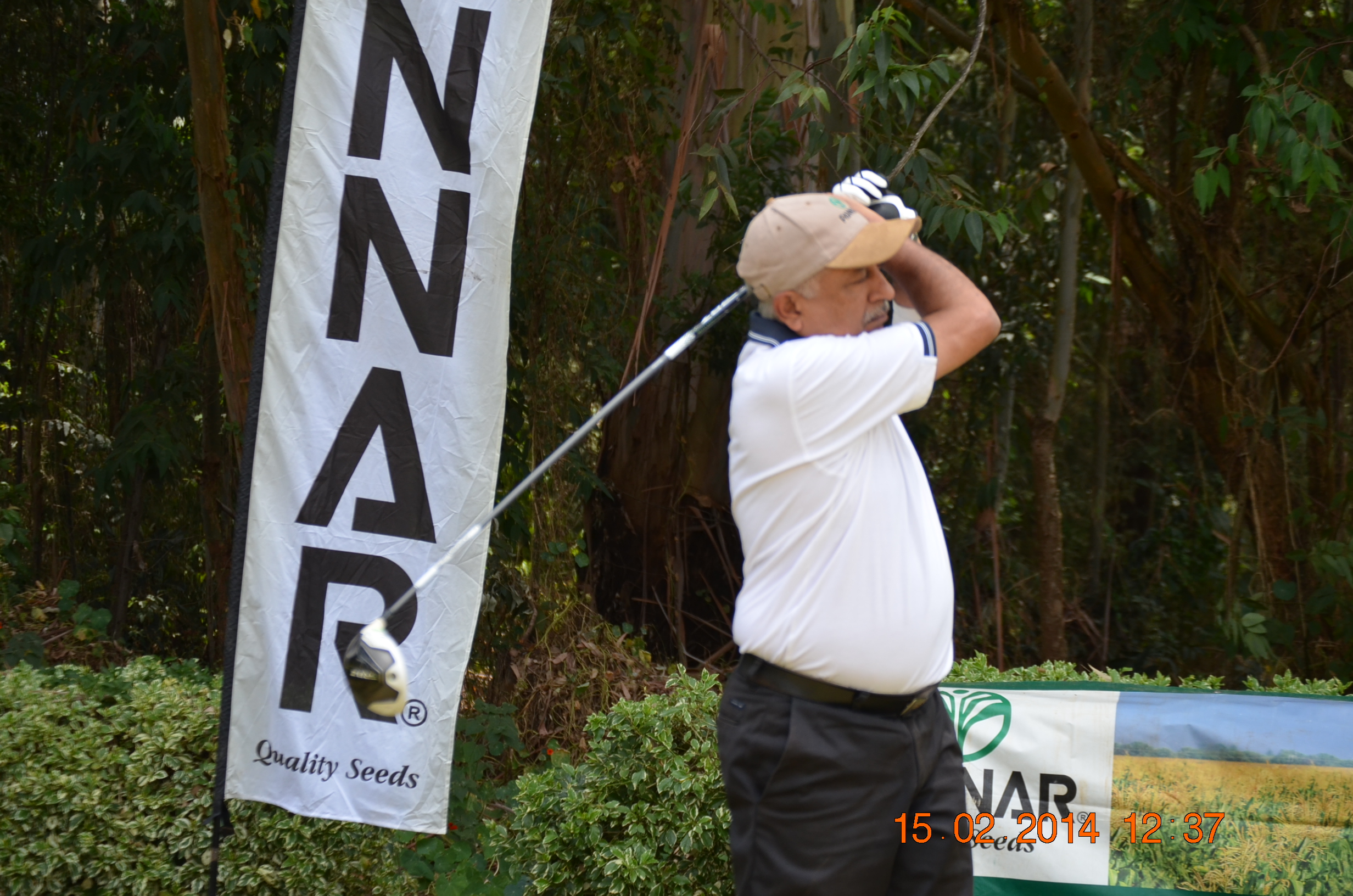 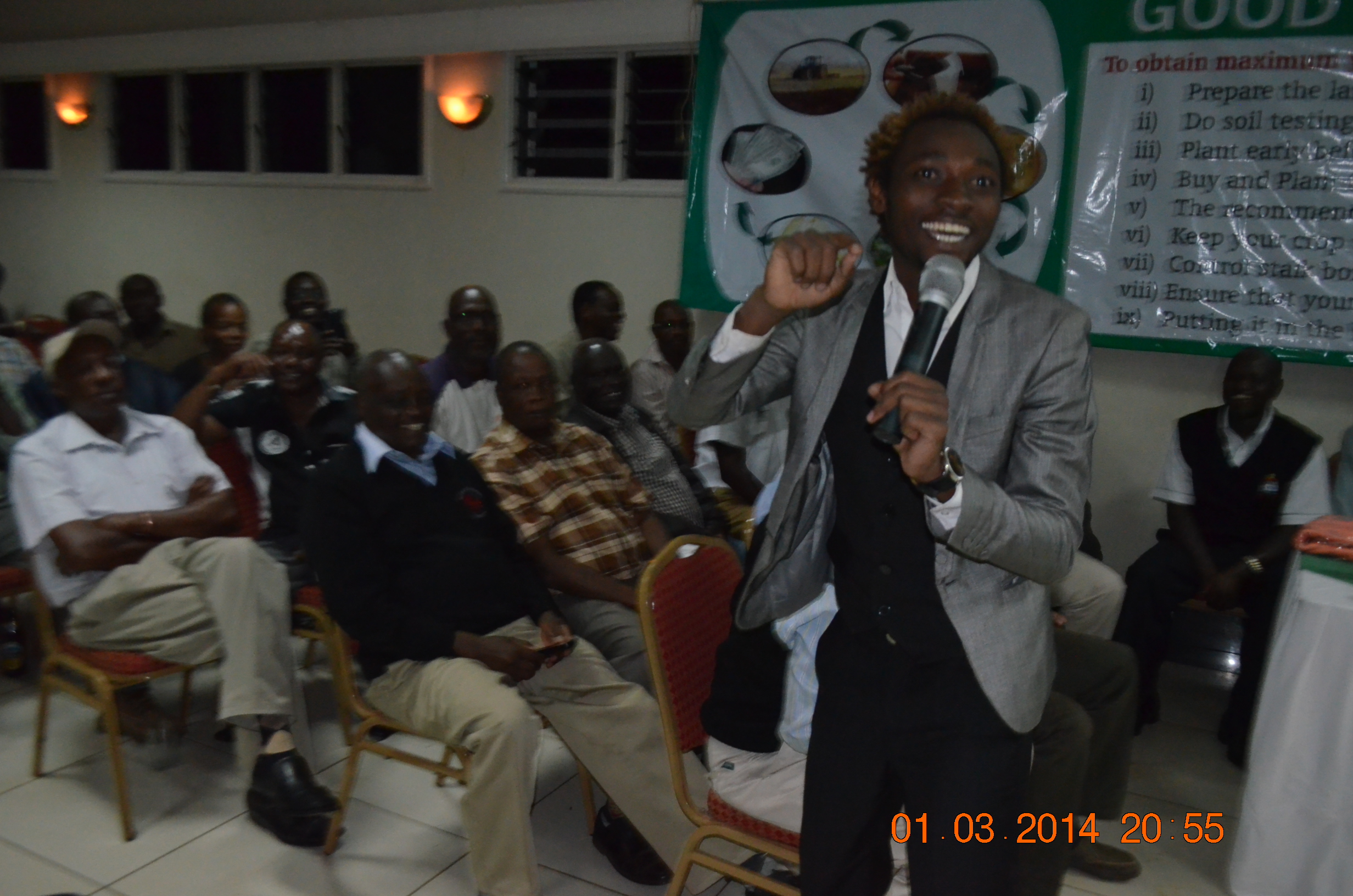 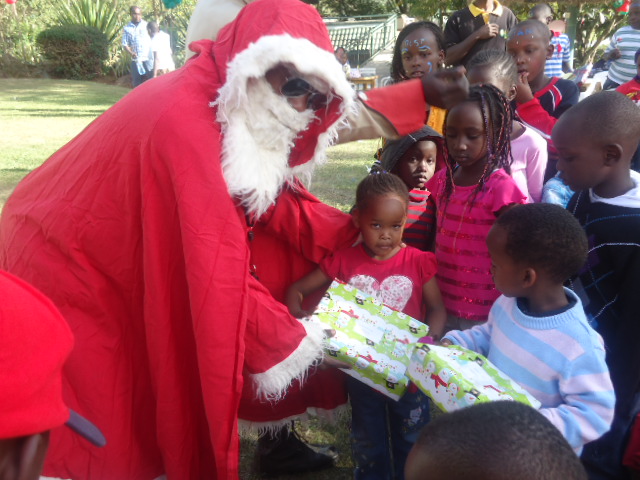 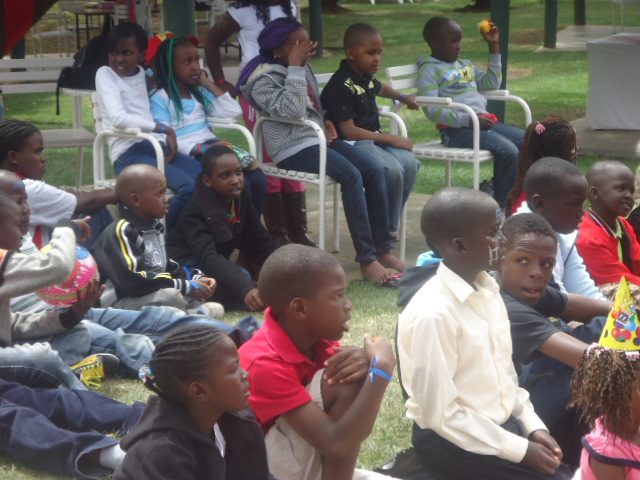 32 self contained en suite rooms with local and satellite Television.